In this blog, we will tell you some amazing and unknown facts about Java which we bet you weren’t aware of.

Java is one of the oldest languages which you would have heard about since you were in school. Isn’t it? let’s refresh it. Java is a class-based, object-oriented, general-purpose programming language that is designed in such a way that developers can Write Once and Run Anywhere (WORA). It was designed by James Gosling under Oracle Corporation.

Moving on, let us know a few facts about JAVA.

Let us discuss each of the facts in little detail -

1.       Different name -
You will be surprised to know that Java earlier was not called Java but it was named “OAK”. It was changed to Java when they realized there was a company named Oak. However, there are speculations that James and his team went to cafes to discuss the name and ended up with Java.

3.       Popular language -
We are quite sure that you know Java is popular but do you know that Java stands at the 2nd position in the list of most popular languages. The first popular programming language is however C.

4.       The Java Mascot -
Java’s Mascot is called “The Duke” and was created by Joe Palrang who worked for a Hollywood blockbuster named “Shrek”. However, each year there is a new Duke personality.

5.       User interface -
You won’t believe it when we say there are about 3 billion mobile phones that are working in Java and around 125 million TV sets. It is the most popular choice of programming language for software developers.

6.       Final is not final in Java -
You know that final means complete, end, and so on. But Final in Java has four completely different rather opposite meanings. If you really want to know what 4 different meanings do Final hold in Java, you should probably learn the course because it is so amazing.

With this, we come to the end of this blog. We hope that these facts about Java would have blown your mind and we bet that you didn’t know them from before.

If you have any doubts related to the courses that we offer, kindly contact us and our team will get in touch with you as soon as possible.

Why Choose Edustrom?
Edustrom provides you thorough details on the Java course. Also, we make your future-ready by giving you industrial training and a chance to work on live ongoing projects. So, your knowledge can excel with the experience. We also provide you with a certificate stating that you are now ready to enter the industrial world. And moreover, we have a team of experts to look after your query and doubts round the clock. 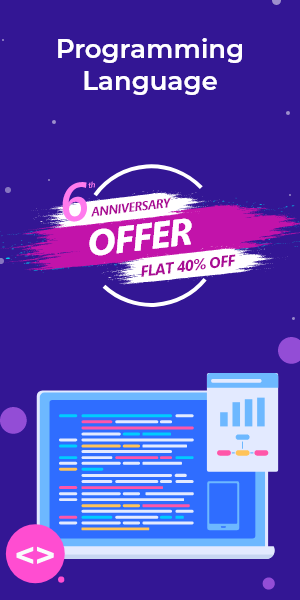