Why Develop for Android?

What is Android Development?

It is a Mobile Operating System (OS) built on a modified version of Linux Kernel and other Open Source software. It was launched on 23rd September 2008 and can be written in Java, C, C++, XML, Assemble Language, Python, Shell Script, GO, Make and D. It is basically designed for touch screen Smartphones and Tablets.

Android has now become one of the most used Mobile Operating System (OS). Ever since its launch, people have adapted it and have found it user-friendly. Over 1.5 billion Android devices are running on the Smartphones right now. We are sure that you are reading this via Android Device. Isn’t it?  We all know that everyone knows what Android.

You are keen into learning and knowing about Android Development but have you ever wondered why is it that people often choose Android over IOS or any other mobile operating software? Or what benefits can you get if you become an Android Developer?

It becomes quite difficult to choose between which mobile operating software you should go for. So, hey, don’t worry we are here to make you understand and give you reasons as to what makes Android have an edge over the other operating systems.

Before we get started, be thorough with what is Android and its benefits for this Check out this Blog -Android Development Blogs 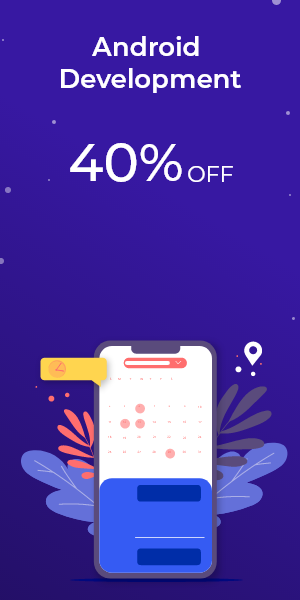